Are you sick of being overcharged by energy suppliers?

Many energy suppliers out there see you as nothing more than a commodity. Your personal and financial situation therefore mean nothing to them. They are only in it to get as much money out of you as they can. We are however, here to help you avoid falling foul to extortionate suppliers, and also to help you with finding the best deals for you and your situation. Because whether you are a business owner or a homeowner, you have worked hard to get to where you are. And no one deserves to be overcharged by energy suppliers.

Recent newsreels report that some suppliers are fleecing their hard working customers out of up to £700 more than what they could be paying. They do this by locking uneducated customers into one or two year deals. They are then made to seem complicated to get out of, when they aren’t. Energy regulators Ofgem introduced a price cap in order to protect customers. They however, appear to have been disregarded by said companies. It isn’t just unknown providers who do this either, but some of your most popular names.

This poses the question as to just who can you trust in the energy supplier market? The stark truth is that the number is minimal. Unfortunately, most people in the industry are looking to make a quick buck. So it is important for you as a customer to have your wits about you, and maybe even take matters into your own hands if needs be. If you’re unsure how to do that, then continue reading this guide on how to avoid being overcharged by energy suppliers.

First things first – it is important to identify exactly where and how you are being overcharged by energy suppliers. This is so that you have concrete information should there be any dispute between yourself and any overly challenging supplier. This can be done by reading your energy meter, and relating your consumption figures to average costs. This also rules out any guess work as to just how much energy you tend to use within your household or business premises. So they are unable to claim they are charging off of estimates. You can easily submit your energy readings online to most functionable suppliers.

In saying this, if you have a smart meter installed. This takes your readings and automatically informs your supplier, which minimises your efforts. While still providing concrete evidence of your energy consumption. It is expected that the vast majority of homes and establishments in the UK will have a smart meter by 2025. They are freely available online from many reputable energy companies.

If you get a bill through the door that is a little higher than average, yet you haven’t done anything noticeably different, then it is time to start issuing queries. Contacting your supplier and asking why you have been charged more can sometimes give you a reasonable answer. They can pinpoint exactly why you have been charged more. It can sometimes be an honest misreading on their behalf which they are happy to correct.

But sometimes the answers can be vague and lines can be blurred. If this is the case, then you can take it further by speaking to higher management, or asking for someone to conduct an audit of your premises to ensure that there are no issues causing excess energy to be lost. If you do choose to pursue this route, then once again, make sure you have your energy readings as evidence! We cannot reiterate the importance of this. 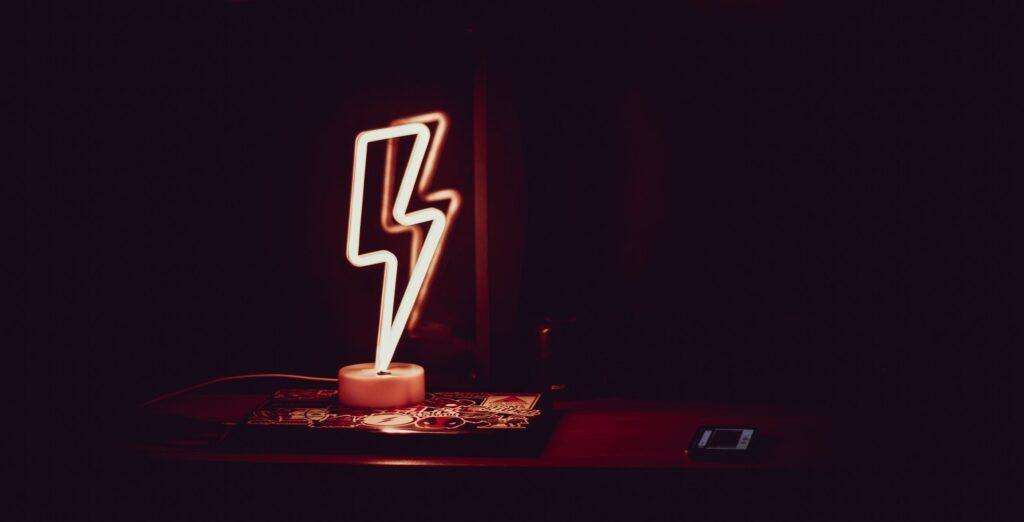 A lot of suppliers rely on the fact that customers don’t take the time to surf the market, and just accept their bills as a given. However, by becoming a little more energy savvy and placing yourself in the know when it comes to energy bills, it will stand you in good stead, especially when negotiating with providers. If it is clear to them that you are well informed within the market, then they won’t try to pull any fast ones.

One of the clearest actions to take when you are being mistreated by your supplier is quite simply to switch. This is always much more simpler than the supplier may make it seem, with complex forms and jargon which can make you feel bound to the supplier. When you inform your current supplier of your intentions to switch, it is typical of them to back track, and maybe even offer you a reduced bill to keep you on their books. Should this happen, it is up to you whether you wish to stay, but be wary of them significantly increasing the bill over time. If they do it once, they will most likely do it again.

If you have never switched before and would like some assistance, we are here to help. Find more info in the last section of this blog.

We are Bright Utilities and are here to help

If you have found this information helpful and would like any further assistance on your energy bills, then please don’t hesitate to contact us here at Bright Utilities. We can assist with switching providers, making it a smooth and simple process which will avoid all of the potholes mentioned above. Our experts have seen every trick in the book, so you can be rest assured that we will handle your switch with utmost authority and professionalism.

We can help you avoid any disputes as we communicate with all relevant parties on your behalf. Our experts will be sure to have your back every step of the way, and will negotiate a deal with your very best interests in mind. So get in touch by starting a quote today!

Before we start, grab a copy of your latest business energy bill. Make a note of your supplier and the amount of energy you use.

Compare prices in 60 seconds with our smart online quick quote with over 30 suppliers on our panel.

Once you confirm, we'll notify your new supplier for you. Leaving you free to run your business and enjoy the saving.

See how much you could save in 60 seconds.